Cabo International Partners (CIP) is a company that combines know-how with capital. Are you considering outsourcing your activities to Cape Verde? Then CIP is the ideal partner to set up such activities with. In addition, there are many different opportunities to open new businesses and to start investment projects.

Are you considering outsourcing your activities to Cape Verde? Then CIP is the ideal partner! 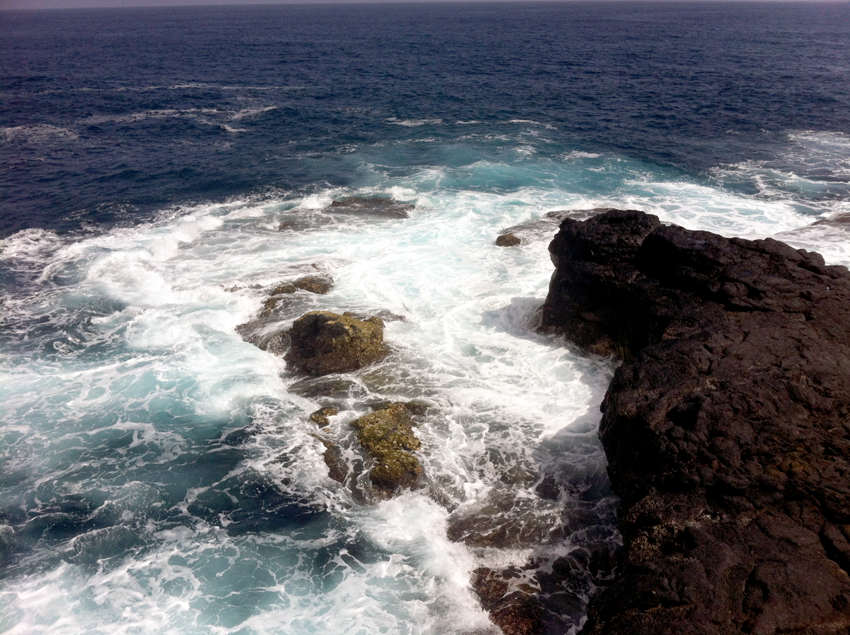 Cape Verde lies at the center of several bustling sea and flight routes. Within the short period of two decades, this small archipelago has developed into an important center for trade. Cape Verde is a country without raw materials and minerals, but in recent years, it has been able to achieve an average economic growth of 6%. Below, we explain why and how this has occurred.

Due to the quality of the country’s infrastructure – with its four international airports and the expansion of its ports – Cape Verde is an excellent choice for future investments. The country is part of a large global (economic) network.

The main drive behind the country’s economy is the tourism and leisure industry. As a result of the growth in this sector, other sectors of the economy have seen a consequent growth as well. The country gives a rapid return on investment. Between 2007 and 2014, the number of tourists increased by about 80% (from 300,000 annual tourists to 540,000). The tourism industry will only continue to grow in the upcoming years.